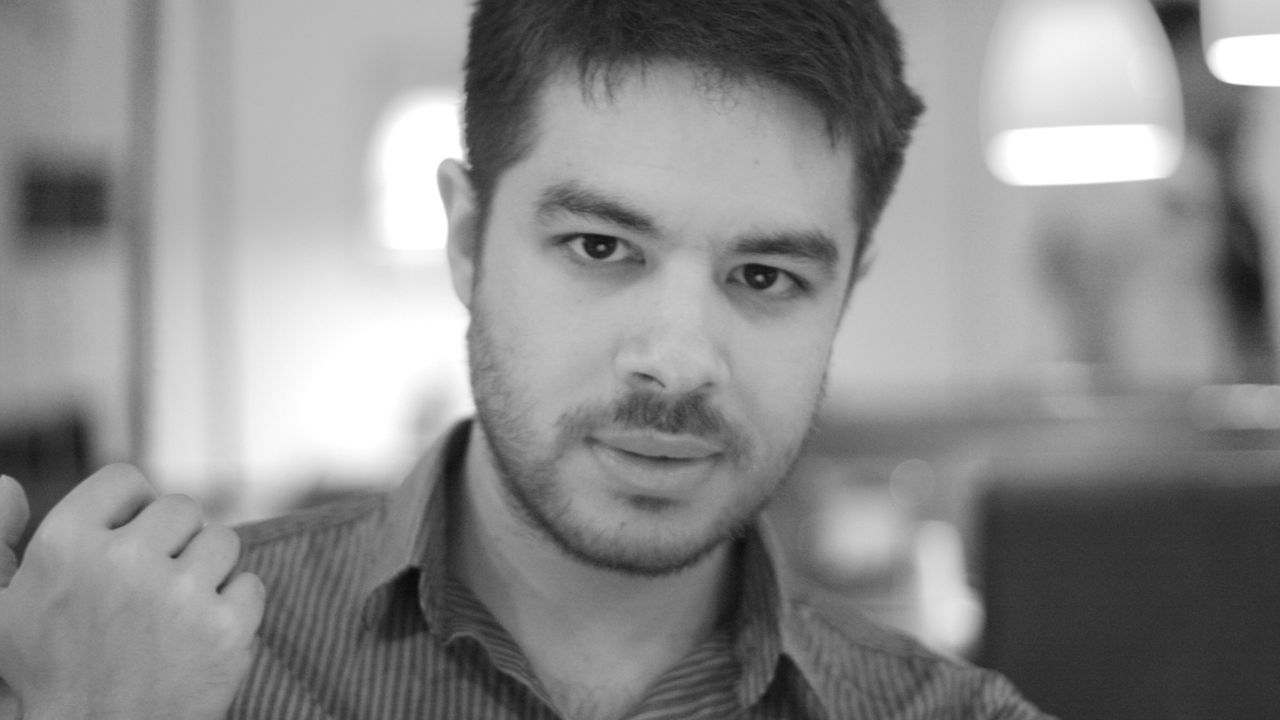 Alp Toker is a British web browser technologist, founder of Nuanti Labs and the TVHI Media Lab. In 1994, he developed one of the earliest browsers and today works as a news technologist and international policy analyst focusing on global security and development.

Alp is currently co-directing projects to improve the reliability of breaking news sources and journalism, based on research on communication networks, cyber-security and freedom of expression and their relation to international policy.

Alp studied artificial intelligence and linguistics at the University of Edinburgh; as a prolific Open Source developer, since 2006 Alp has become one of the first team leads on the WebKit project outside of Apple’s own Safari group. His developments on mobile browsing have been incorporated into iPhone, and the porting layer has since formed the underpinning of the Android browser and Google Chrome.

Alp believes in the browser as an agent of change, having worked on projects like WebKit for OLPC to give Internet access to children in developing countries. His company Nuanti is instrumental in HTML5 video, CSS3, ACID3 and web accessibility that lets vision-impaired users “see” the web.

Alp Toker continues to realise his dream at Nuanti where he’s heading up development of Blink OS for connected TV, game consoles and smart devices built on open web standards. 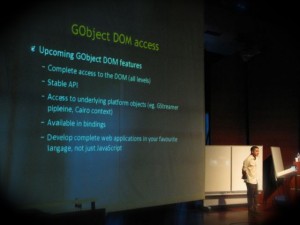 Known for his high energy and passionate presentation style, Alp Toker has offered insights into the creative process that drives the innovation and openness of web technology.

Alp has introduced nascent technology to audiences around the world grounded in his day-to-day work in the mobile, smart TV and web browser industries.

His mission is driven by the belief that open standards and public scrutiny are the most powerful forces behind technological innovation today.

Alp’s past speaking engagements include:

State of the Browser 2013, London (press coverage: The Guardian)

LLVM EU Conference, London – Embrace and Extend: The Story of a C++/CLI Compiler

Google Jam, London – Open Source On a Budget and Why Google is Doing it Wrong

University of Aveiro, Portugal – Make Your Own Web Browser

OpenBossa Nokia Institute of Technology (INdT), Recife, Brazil – WebKit Everywhere: How We Put a Browser in Your Mobile Phone

University of Warwick – Applied Continuations and Micro-Threads: How to Build an Intelligent Agent in 24 Hours

Alp can be contacted by email at alp@atoker.com.